Why Resting is Rarely Ever the Solution to Fixing An Injury 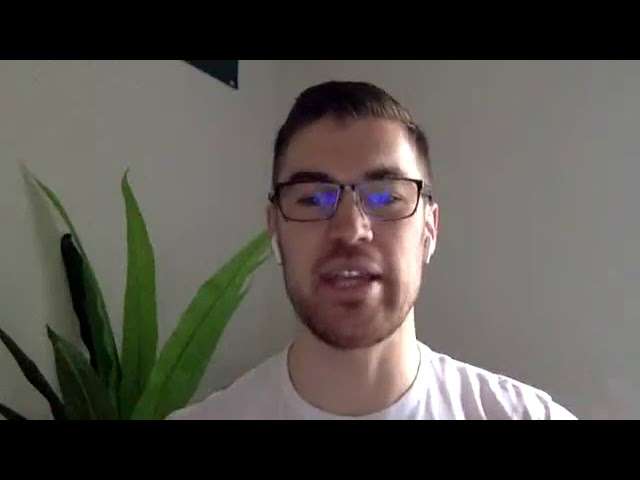 Today we’re gonna be talking about rest, because this is an issue that I see pop up way too often, and especially with regards to injuries and how people go about self treating them themselves. A lot of times I’ll ask people, what have you tried? What worked, what hasn’t worked? Nine times out of ten, people say “Oh, I tried rest.” Well, how much rest have you done? “Oh, two or three months,” way, way too much.

Today I want to be talking about why rest is rarely ever the answer or the solution to truly fixing the issue or the pain that you’re experiencing, as well. Another cycle, that people get in the trap of is the cycle of resting. They’ll rest for like two weeks, they’ll feel good, they’ll be feeling good throughout the day, they’re like, “okay, I think I’m ready.”

For example, like with runners, “I’m just gonna rest for a week or two,” and then they feel they feel pretty good, because they haven’t been running. Once they go back to running, that problem keeps coming back, that issue pops back up. They go back into a cycle of resting. They would rest for three weeks, and then they try to go back in and run, same issue pops up. They’re truly not treating the root issue of it. Rest can be beneficial. What rest does – is that don’t get me wrong – rest is beneficial, and it’s needed to a certain extent.

We should be resting, we can rest for about a week. During that week, you should be doing corrective exercises, to help try and figure out and treat the root issue in the meantime. Rest is good, because it does help decrease the inflammatory response, decrease that inflammation, which will decrease the pain and gives you a nice, good reset button. Then you can try and work your way back into it.

I’m going to use examples for runners because this is a patient population that we see this issue the most with with regards to rest is, you want to slowly ramp back up into that after resting, you don’t want to just go from zero to 100 and try to get back to where you were before right away. It’s super important what you’re doing with that week, work on finding your deficits and work on correcting those. Then you can progress back into running or whatever activity that you’re looking to do.

In a lot of times rest can be actually more problematic than anything. A lot of times the root issue of the problem, or the pain that people are having with running with, with biking, with hiking, with climbing, with strength training, is that there’s muscle imbalances, there’s weakness, and when there’s imbalances or weakness, other muscles will, the’ll be common story patterns, and muscles will start becoming tight, and just kind of irritated. And then the inflammation process starts and then that causes pain. Usually the root issue of it is weakness.

A lot of times people have imbalances with regards to weakness, and that’s really truly the root cause. If we just rest, if that’s all we do is rest is those weak muscles that were already weak, get even weaker, because now we’re not using them whatsoever. And then on top of it, the muscles that were strong, become weaker. Not only does it put you at increased risk for making the issue that was actually already the problem worse when you return to the tactical you’re trying to get back to, but also predisposes you to other issues around that up and down the chain.

For example, I’m dealing with a knee injury with running, and I rest for a week or two, what happens is the muscles around the knee get even weaker. Then on top of that the muscles like in the hips, in the ankles and the feet on your core get weaker as well because you’re resting you’re not you’re not stressing those muscles enough to maintain that strength. Now when we get back to running, we might not just have a knee issue that that plagues us but we also might have like Achilles tendonitis pop up or we might have plantar fasciitis, we might have sciatica or something like that pop up in the hip.

It just makes the the initial problem bad or worse, and it can also lead to other issues up and down the chain as well. I think this is a super important topic because I usually it’s people’s first go to and it’s it’s okay to give that try, but nine times out of 10 it’s not the true solution. So what is the solution first figuring out what the root issue of or with your issue that’s going on, what is the true problem? And where are these imbalances coming from? And then addressing those that way.

Bottom line, it’s okay to rest. Okay, but it shouldn’t be more than more than a week and during that week, you should be taking steps to addressing that root cause. Okay, so that’s my big spiel on rest and, and so yeah, hopefully has found this beneficial and informative. And if you guys have any questions about about rest in general, or treating root causes of whatever issue that you’re dealing with, please let me know. Thanks, guys 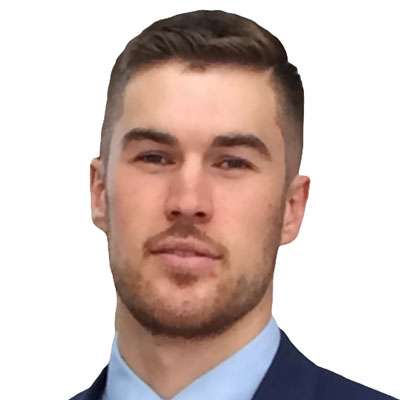 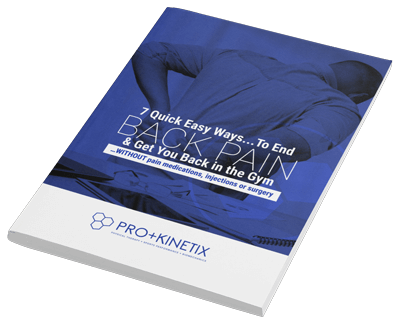 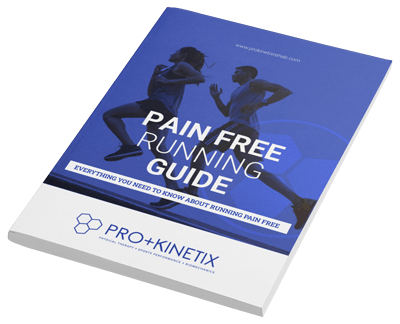 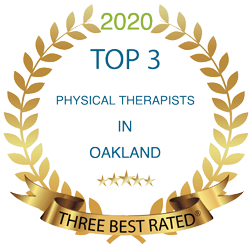 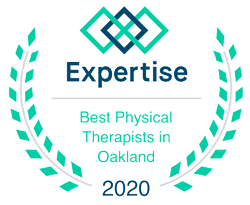 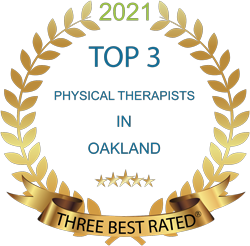